It was total mayhem at work. I won’t be reporting for work starting from tomorrow. Duty my ass, I’m not paid enough to clean up someone else’s mess. Our beloved Prime Minister and his puffy pink lips went live again this morning. He basically confirmed the presence of a highly contagious disease within our borders and that a curfew would soon be in place. The public is reminded to stay indoors and to avoid contact with ill patients. After being prompted by the press, he went on to describe the ill as those with flu-like symptoms, acting wild or having odd behaviour, including cannibalism. He tried to keep things calm by saying that the authorities are doing all they can to contain the disease. Those with symptoms should report themselves to the nearest healthcare facilities. Family members are also advised not to treat their sick by themselves.

END_OF_DOCUMENT_TOKEN_TO_BE_REPLACED

The pessimist complains about the wind. The optimist expects it to change. The leader adjusts the sails. — John Maxwell —

The official government stand was that the commotion at the international airport was all under control. However, the area surrounding the quarantine compound has been barricaded with a strong army presence. The independent social media on the other hand was having a field day, unofficial reports of pilgrims being shot at or injured and the impending deadly infection spread like wildfire. The government controlled news agencies were asked to report on other issues, avoiding this thorn.

Flights from Saudi Arabia seemed to have stopped. The West are pulling out all their troops from the Middle East, even the embassies are not spared. A worldwide evacuation process was being carried out. Something serious must be going on out there in the Middle East. Rumours were circulating online about cannibalism. Crazy people do crazy things during crazy times.

END_OF_DOCUMENT_TOKEN_TO_BE_REPLACED

Never again will a single story be told as though it’s the only one. — John Berger —

I still can’t wrap my head around the things that I’ve heard today. How can it be possible? We’re not living in the Twilight Zone, nor are we reliving the scenes from The Walking Dead. Even so, how do I explain what happened today?

END_OF_DOCUMENT_TOKEN_TO_BE_REPLACED

Well, we might be the connected generation but please educate your parents on how to use the latest gadgets and gizmos. Before you release them into the wild. Train.

One doesn’t discover new lands without consenting to lose sight of the shore for a very long time. — Andre Gide —

The dreary weather kept me indoors but I had plenty to do. News from Saudi Arabia were mostly unconfirmed reports. There were a few grainy YouTube videos but the authorities are claiming those to be fake. The situation seems to be escalating and plenty are trapped at the airports awaiting departure back to their countries. Our government is still asking those with relatives there to stay calm, plans are in place to bring them home swiftly.

Started the day by measuring and installing wood panels on my outdoor balconies, covering them up so that if the time comes when my family needed protection, we could always hide behind them. Standing on my flat roof, I gave the perimeter a good look with my newly bought binoculars. The walls were already high enough with shards on them, that should be the first line of defence. Am already thinking about parking my car parallel to the gate, in case some nutcase decided to ram through. I’m really thankful that gun control is pretty stringent here, so at least from that point of view, I’m safer against any intruders.

END_OF_DOCUMENT_TOKEN_TO_BE_REPLACED

By failing to prepare, you are preparing to fail. — Benjamin Franklin —

The situation in Saudi Arabia is heating up, it seems that riots have broken out and the holy city of Mecca is under curfew but no one seems to know why. They were not affected by the Arab Spring movement, definitely not during the holy month for pilgrimage at least. The WHO and CDC teams have begun to evacuate from the area, not without losses though. It seemed that they have lost personnel there but were reluctant to divulge the reasons why. Countries with pilgrims have also begun their efforts in evacuating their fellow countrymen from Saudi Arabia.

END_OF_DOCUMENT_TOKEN_TO_BE_REPLACED 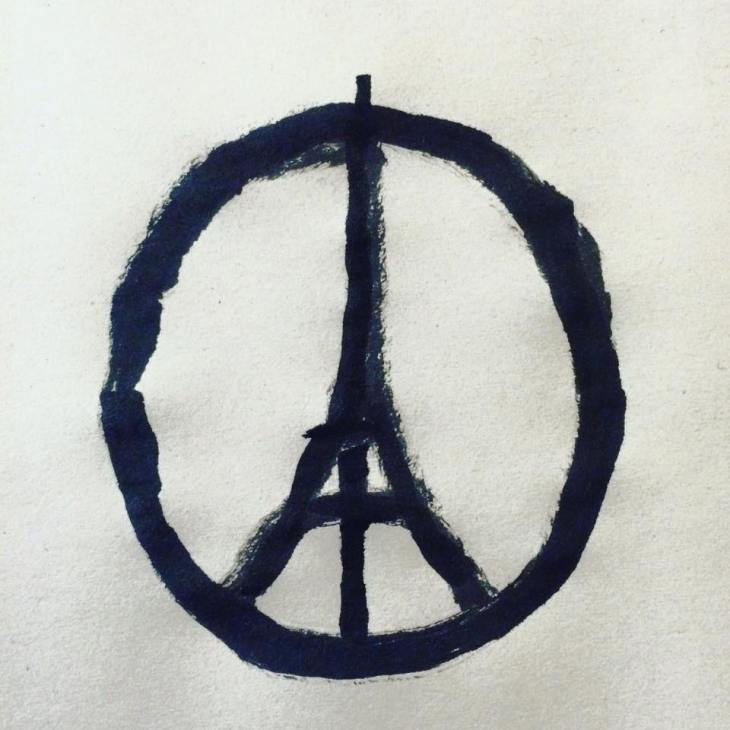 The boundaries which divide life from death are at best shadowy and vague. Who shall say where one ends and where the other begins? — Edgar Allan Poe —

After last night’s grim revelation and the hastily scribbled note, I went to work seeking answers. Both patients, the son and the daughter-in-law were still in critical but stable condition. They have yet to speak. The grandparents, however, were still having flu-like symptoms. I paged the medical resident to have him take a look and specifically highlighted the fact that they came back from Saudi Arabia.

All was well, so I thought. It was barely 10am in the morning when the local health authorities called. They were sending a team over and wanted details of every staff member that came into contact with the family of four from Saudi Arabia. I had a quick look around my staff, none of them were having flu-like symptoms, neither was I, maybe it was still at the incubation stage. Not leaving anything to chance I took my temperature and sent some blood workups to the lab.

END_OF_DOCUMENT_TOKEN_TO_BE_REPLACED

We must learn to count the living with the same particular attention with which we number the dead. — Audre Lord —

I thought I was a skeptic but I feel that I am turning paranoid after what happened today. Or was my mind playing tricks on me?

Having spent most part of last night scouring the Internet for additional information, I stumbled upon a news report posted a week ago. It seems that the United States and WHO have decided to send some medical support staff to Saudi Arabia, something about additional “standby precautions” due to the increase in number of pilgrims, estimated to be the largest in recent years. I tried looking for any follow-ups or previous history of such an endeavour but found none. Why the sudden need for precautions now?

Then something occurred closer to home today at the hospital.

END_OF_DOCUMENT_TOKEN_TO_BE_REPLACED

I was going to give today’s journal writing a skip as I found it absolutely ridiculous, pouring out my thoughts and feelings onto pieces of paper. But that all became moot when I had a chat with my eccentric neighbour, Mr Mahon.

He was fiddling with some mechanical gizmo while I was taking my labrador, Cuddy, out for a jog around the neighbourhood. Mr Mahon, a computer engineer/analyst has been my neighbour for close to twenty years now but I hardly knew him. He is a reclusive with a hermetic lifestyle, to say the least. Surprisingly enough, he initiated the conversation today and was quite talkative.